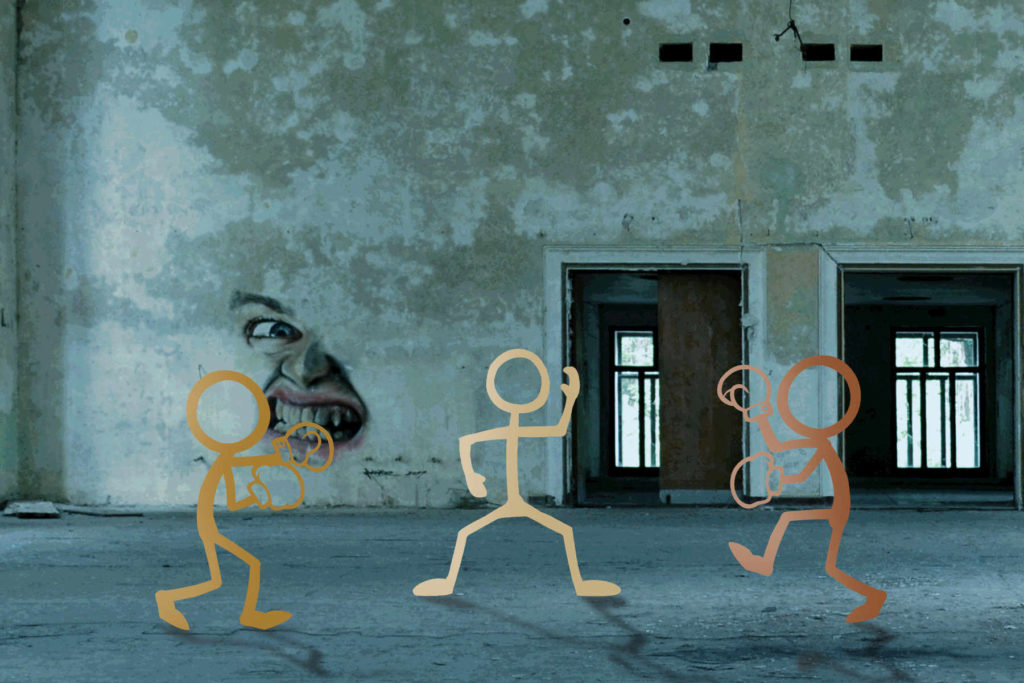 Centrists and moderates often have a bad reputation. They’re often accused of not really taking a position on today’s most important issues. I’m not here to defend centrists today. But I wonder if this entire conversation might be missing the point.

In the circles I run in, centrists and moderates often have a bad reputation. They’re often accused of not really taking a position on today’s most important issues, and in Christian groups are often equated with the “lukewarm” folks described in Revelation – if you recall, the message there was that God would spit those folks out because they were neither hot nor cold.

I’m not here to defend centrists today. But I think this entire conversation – talking about the positions we’re taking – is missing the point.

One of the most common things you’ll hear centrists say about themselves is that it’s really hard to take this kind of moderate position because you get hit from both sides. And you hear that because it’s true – this kind of political spectrum is bruising for people in the center.

How, Not Where, We Stand

But the more I read Scripture, and the more I study the teachings of Jesus, the more I think we are missing the point when we talk about positions in this way. Because I think what really matters is not so much where you stand on an issue, but how you stand on it. I think it’s your posture that makes all the difference. (I wrote a reflection a few months ago about how my mom taught me this.)

If we’re holding a position as a fighter, the only thing we’re doing is hurting people. On the other hand, if we take a position with a posture of peacemaking – an openness of look for an embrace instead of a fight – this whole picture looks very different. There is vulnerability in this posture; there is risk. There’s almost a certainty that we will be hurt.

A Posture of Service

But actually, I want to take this one step further. This whole picture of fighters and embracers only really makes sense within the context of us who have some measure of social power. We aren’t being hurt by society – we are disproportionately benefiting from it. The reality is that those of us taking these postures are doing so on the backs of people on the margins of society, the people who are simply trying to survive because they’re facing oppression – economic, racial, sexual, gender-based, or some other kind of discrimination.

And those of us at the top of this system are trampling those on the bottom every time we move.

So what I propose is this: Those of us at the top of this system within our social context ought to take a posture of peacemaking to the people who stand at different places on the spectrum, but even more importantly, we ought to be taking a posture of serving and empowering the people being hurt. Wherever we find ourselves on the political spectrum for an issue, we should be protecting the life and dignity of those who can’t yet stand for themselves.

This posture of serving and empowering the abused is the kingdom of God.